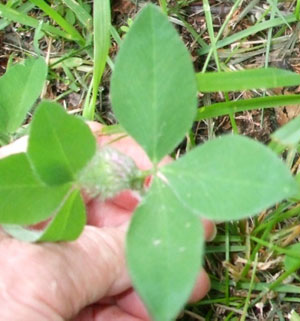 Black Walnut: The bark, woods, nuts, and roots of the black walnut tree (Juglans nigra) contains a toxic compound. There is conflicting research on exactly what the compound is; it was previously thought to be juglone, however juglone did not cause symptoms in experiments. Horses are primarily exposed through black walnut shavings mixed in with other shavings as bedding. Symptoms of exposure include depression, lethargy, laminitis, swelling of the lower limbs, and increased temperature, pulse, respiration rate, abdominal sounds, digital pulse, and hoof temperature. Symptoms usually disappear within hours after the horse is removed from the shavings; however laminitis can present further problems. Since the bark and nut hulls from the black walnut are toxic, these trees should be removed from horse pastures as a precaution.

Poison Hemlock and Water Hemlock: Poison hemlock (Conium maculatum) and water hemlock (Cicuta species) are both very toxic to horses. They are often found in moist areas and exude an unpleasant, parsnip-like odor when cut. While they look similar at first glance, they are different plants and have different toxic properties. All parts of the poison hemlock are toxic, and toxicity increases throughout the growing season, especially in the roots, which resemble parsnips. A horse must consume about 4 to 5 pounds of poison hemlock for the dose to be lethal. However, water hemlock is much more toxic, and even 8 ounces can be fatal to a horse. Toxicity of water hemlock decreases throughout the growing season; however, the roots remain highly toxic year-round. Both plants affect the central nervous system, and nervousness, trembling, and incoordination may be observed. Horses suffering from water hemlock poisoning typically become violent, with muscle tremors and convulsions. The plants can be differentiated by examining leaf shape: poison hemlock has many small fern-like leaves, and waterhemlock has large serrated leaves.

Wild Cherry: The entire Prunus genus (includes cherries, pears, and peaches) is toxic to horses and other livestock. The seeds, foliage, and bark produce hydrogen cyanide, a deadly compound. Leaves are most dangerous when wilted because the percentage of cyanide increases and leaves accumulate sugars as they wilt, but fresh leaves can also cause toxicity if enough are consumed. Two and a half pounds of black cherry leaves would be toxic to a 1,000-pound horse. Drought stress also increases cyanide levels. It is important to note that the small suckers that grow from the base of a cherry tree, even from cut stumps, contain high levels of cyanide.

Common Toxic Plants Found In or Near Horse Pastures

Maple Trees: Maple (Acer species) leaves are highly toxic. However, usually this is when they are in the stressed state prior to dying (e.g. leaves on a fallen tree limb lying in a pasture or during the fall). Similar to wild cherry, the leaves are sweeter and more palatable when they are wilted. Fallen and dead leaves remain toxic for about a month and cause severe kidney damage if ingested in large quantities. It is estimated that an adult horse needs to consume 1.5 pounds of leaves or more to become poisoned. Symptoms of toxicity include depression, lethargy, increased rate and depth of breathing, increased heart rate, jaundice, dark brown urine, coma, and death.

Buttercups: The buttercup species (Ranunculus species) includes several annual and perennial plants which are commonly found in overgrazed horse pastures. Buttercup causes oral irritation when chewed, and horses rarely consume the plant because it is unpalatable. The toxic component is in the fresh leaves and flowers, but they lose toxicity when dried for hay. Symptoms of buttercup poisoning include increased salivation, decreased appetite, colic and diarrhea. In severe cases, poisoning may lead to convulsions and death. As long as horses have access to adequate pasture or hay, it is unlikely that they will eat buttercups.

Some other toxic plants found in New Jersey include: 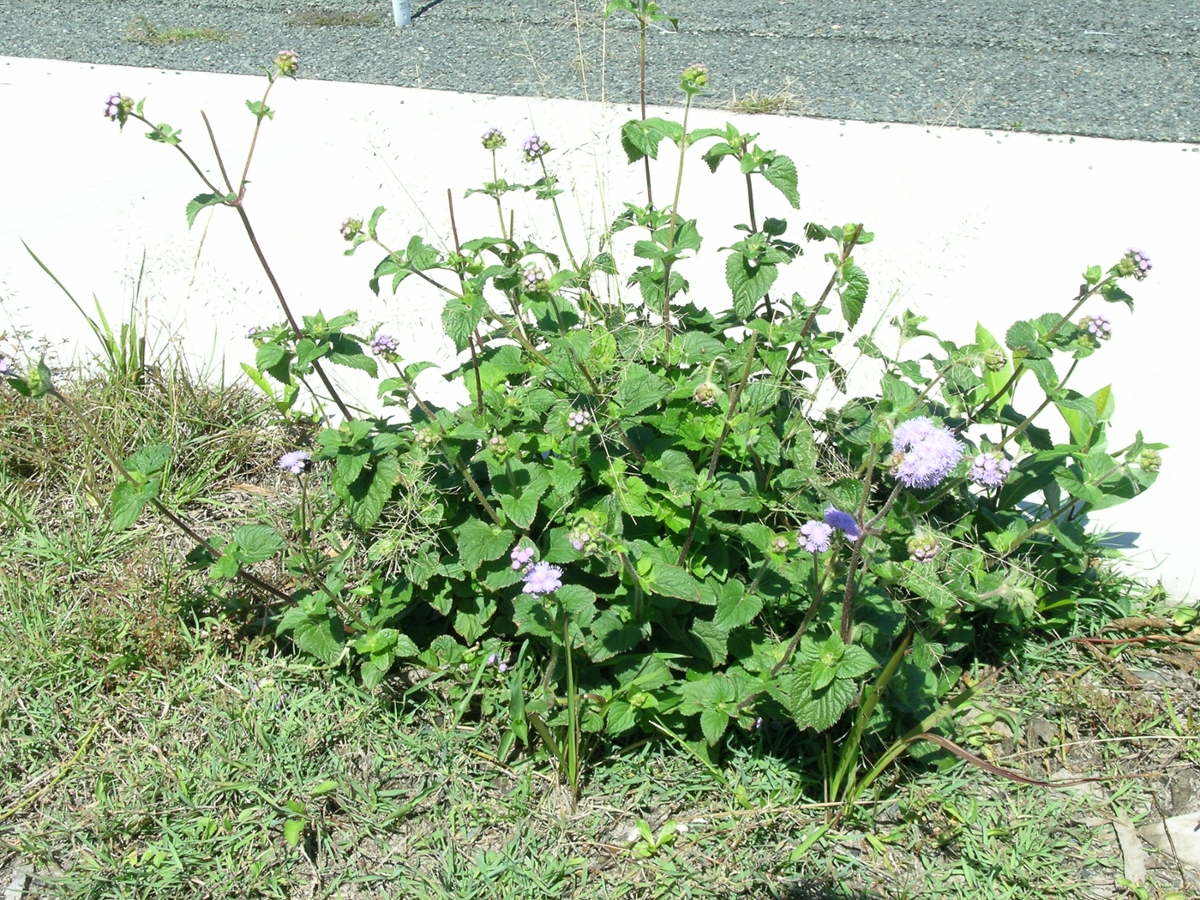 Because the leaves and flowers of grasses can often look similar to one another, being able to identify the unique anatomical features that can be used to differentiate between the various grass genera and species is important.

Perennial– live & reproduce indefinitely, may have periods of dormancy

Large carbohydrate-rich storage organ that forms beneath the ground

Extension at base of leaf blade present in some grass species; adjacent to collar between blade and sheath

Dandelions aren’t toxic to horses, but buttercups and catsear can both be dangerous if consumed.

Buttercups are toxic to horses; however most horses will only eat them if there is inadequate forage in the pasture and if they are truly hungry. If your horses have abundant, nutritious grasses also growing in their pastures and/or have free access to hay, do not panic if you see a few of these flowers as they likely won’t consume an excessive amount. If horses do eat a large amount, buttercups can cause oral irritation and pain.

Dandelions are not toxic and actually are fairly nutritious for horses, so if you see your charges helping with dandelion control, it is not cause for concern.