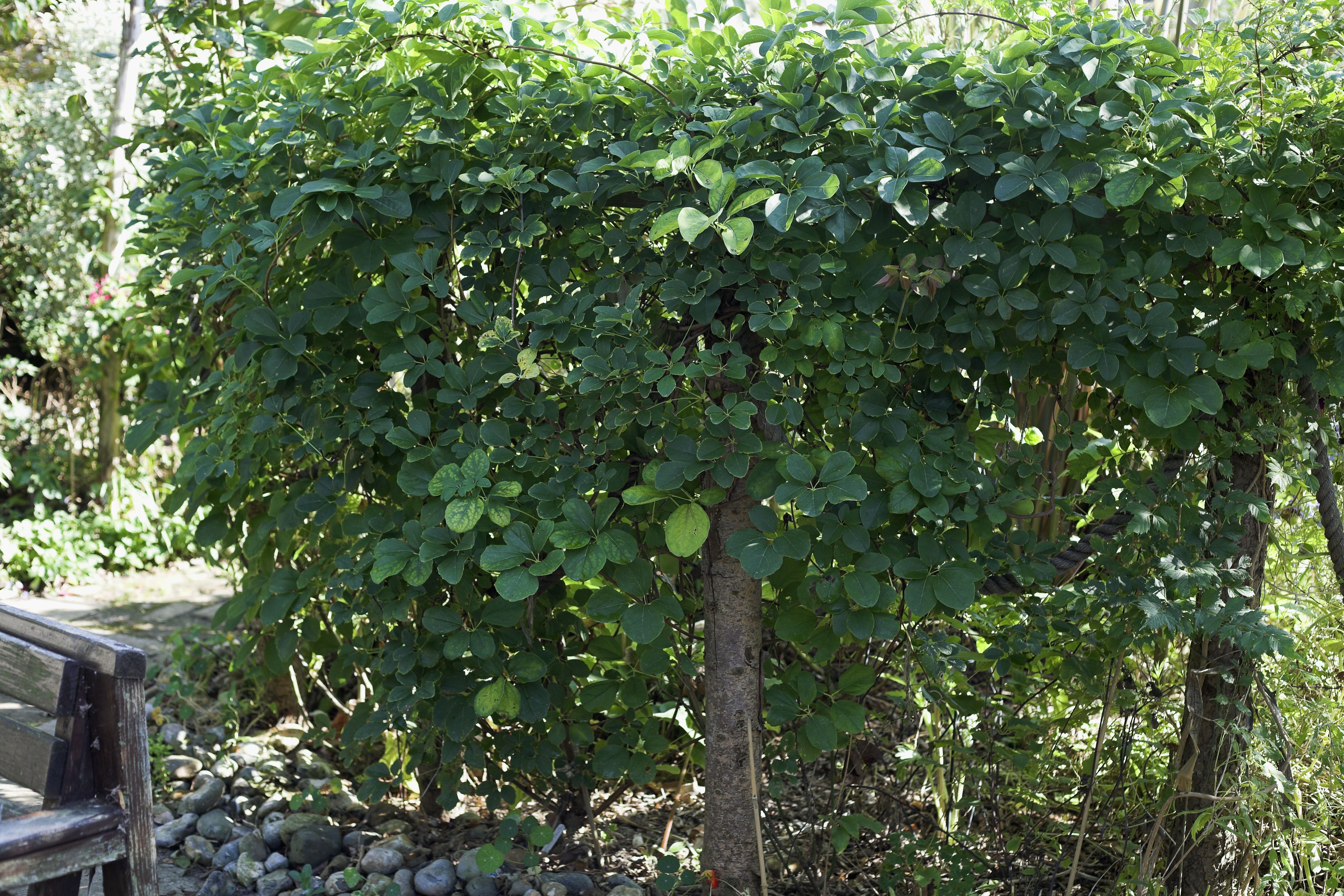 The Japanese wisteria does not flower as well as Chinese wisteria does, but is similarly invasive. A distinguishing characteristic is that the blooms gradually open from the base onward. On Chinese wisteria, they will all open at the same time. One way to control spreading is deadheading so no seeds are created.

The rhyme learned as a child to help avoid it was "Leaflets three, let them be. If it's hairy, it's a berry".

However, you need to REALLY like these features as this vine spreads throughout your whole yard and is difficult to remove completely. It can spread itself through rhizomes under the ground, runners above ground, and seeds. 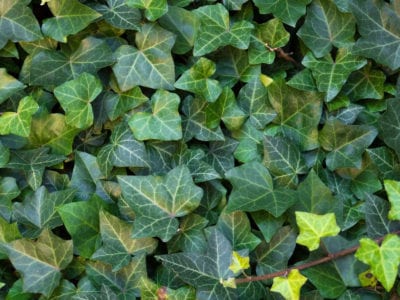 Other vines that may kill flowers are more of a vine weed in flower beds. Morning glory and English ivy may rear their heads unwanted. Once they’ve arrived in the flower bed, they are difficult to eradicate. Controlling vine weeds like these is a must if you’re to have any annual and perennial blooms left to admire. More vines that kill flowers include:

The first step to control is to cut the vine back to an inch or two (2-5 cm.) from the ground. Then apply an herbicide according to the manufacturer’s instructions to the cut edges immediately after pruning. The herbicide can be sprayed on or if other plants are nearby, painted on using a paintbrush.

A vine weed in the flower bed can also be dug out but often vines have extensive root systems, making them difficult to eradicate entirely this way. If the vine continues to grow back, cut it down as far as possible to the ground so it can’t photosynthesize.

How to Kill Vines in Flower Beds

Ideally, begin controlling vining weeds before they get too big and out of hand. That said, some vines grow so rapidly that they may cover and kill flowers in less tended areas.

The bell-shaped (i.e. tubular) flowers have five sepals (8-13 mm long) and five petals (18-20 mm long) that are fused together at the base. The tips of these sepals (i.e. calyx lobes) and petals (i.e. corolla lobes) are usually curved outwards or backwards (i.e. they are recurved). The flowers (20-25 mm across and 8-20 mm long) may be either white, cream or pale pink in colour and sometimes have darker pink streaks in their throat. They are borne in few to several-flowered clusters (i.e. cymes) in the upper leaf forks (i.e. axils). At the centre of each flower is a crown-like structure (i.e. corona) with five incurved arms. The flowers also have five stamens and an ovary topped with two styles that are joined together at their tips. Flowering occurs from summer through to autumn, but is most abundant during summer. The large fruit (i.e. follicles) are egg-shaped (i.e. ovoid) or have a flattened (i.e. truncate) base and resemble 'chokos'. These fruit (6-12 cm long and 3-7 cm wide) have somewhat grooved surfaces that are pale bluish-green or greyish-green (i.e. glaucous) in appearance. When mature, they become woody, turn brown in colour, and split lengthwise down one side to release hundreds of wind-borne seeds. These seeds (4-8 mm long) are blackish in colour and topped with a tuft of long white silky hairs (i.e. coma) 20-30 mm long.

A robust and long-lived (i.e. perennial) climber with twining stems reaching up to 10 m in height when growing over taller vegetation.