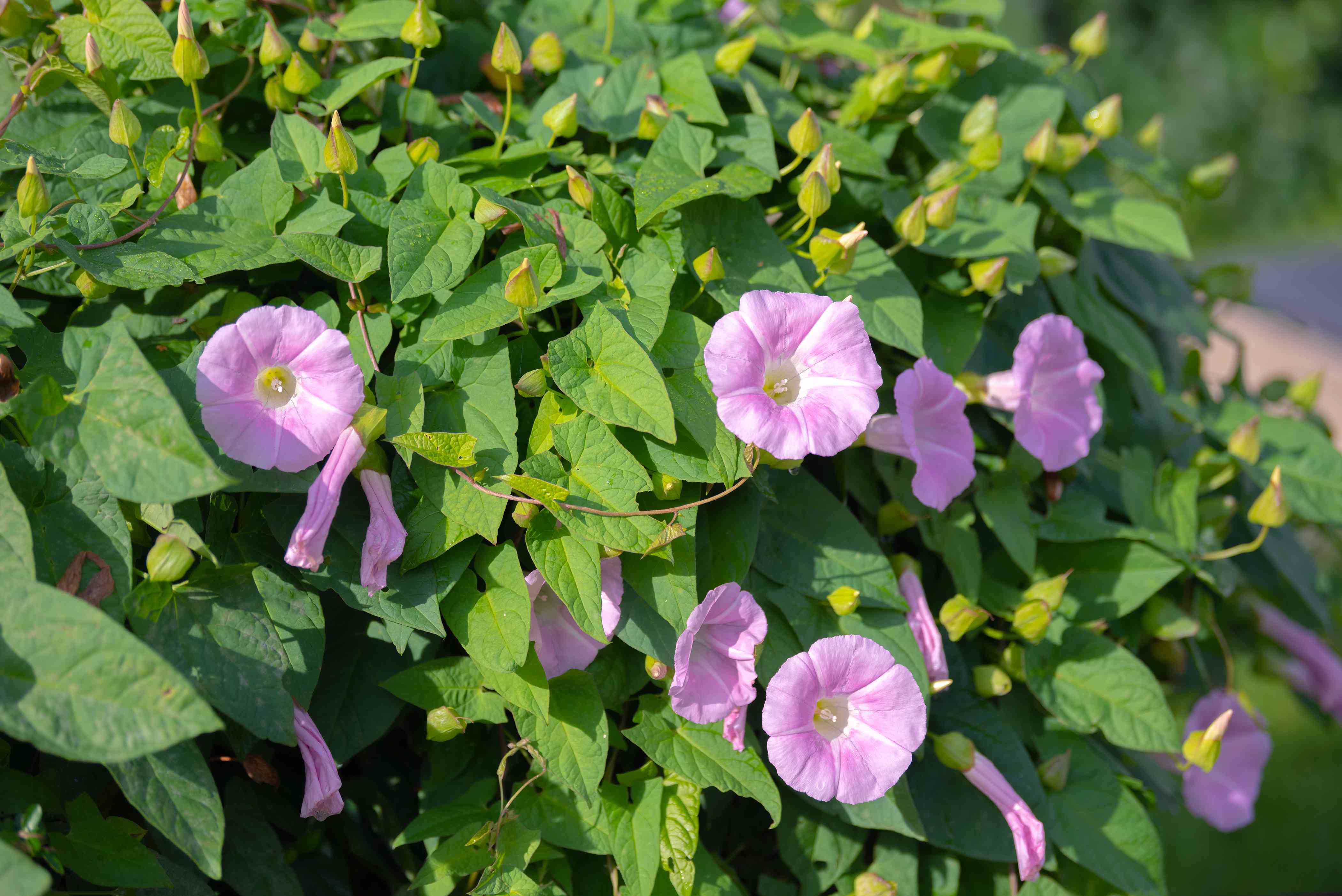 It's not for nothing that this plant is named, "giant ragweed." It can grow up to 15 feet tall, with thick roots and branches. Like its ragweed cousin (and unlike goldenrod), giant ragweed produces a great deal of pollen which causes serious allergies. ﻿ ﻿

While dandelions have multiple medicinal uses and can be eaten in salads or used to make wine, many homeowners would prefer to eliminate dandelions. Keeping dandelion seeds from germinating won’t be enough to get rid of dandelions. It’s possible to use herbicide to eliminate your dandelions, but the most effective and least harmful approach is to dig the flowers up from the roots.

Purslane is the edible weed, par excellence. Purslane contains five times the amount of essential omega-3 fatty acid that spinach has, and its stems are high in vitamin C. A succulent mat-forming plant, it has a crispy texture and interesting peppery flavor. It is often served raw in salads but can also be cooked as a side dish. ﻿ ﻿

Don’t let these pesky plants crash your garden party! The first step is to know your enemy.