During “Operation Full Court Press”, more than 26 tons of trash, 40 miles of irrigation line, 5,445 pounds of fertilizer, and 260 pounds of pesticides and rodenticides were removed from grow sites.

These toxic chemicals enter and contaminate ground water, pollute watersheds and can kill fish and other wildlife. Moreover, while preparing land for marijuana cultivation, growers commonly clear the forest understory, which allows nonnative plants to supplant native ones, adversely affecting the ecosystem. They also terrace the land–especially in mountainous areas–which results in rapid erosion. The cost of clean-up and restoration of the land can be extensive, particularly in remote wilderness locations and where cultural sites are impacted.

The DOI law enforcement bureaus continue to work with our federal, state, and local partners by assigning special agents and uniformed officers to High Intensity Drug Trafficking Area (HIDTA) Task Forces, DEA and state and local task forces.We have partnered in multi-agency special operations on state and federal public lands such as: Operation “Save our Sierras” in Fresno County, California in 2009; “Operation Trident”, covering Fresno, Madera and Tulare counties in California in 2010; and “Operation Full Court Press”, covering the California counties of Colusa, Glenn, Lake, Mendocino, Tehama, and Trinity, targeting large scale, illegal marijuana grows in and around the Mendocino National Forest; Operation Full Court Press consisted of more than 300 personnel from 25 local, state, and federal agencies. Nearly a third of the illegal grow sites eradicated as part of “Operation Full Court Press” were on public lands managed by DOI. A dozen officers from the BLM and the FWS were involved daily. Of the 632,058 marijuana plants eradicated during the operation, approximately 20 of the cultivation sites and over 100,000 plants eradicated were on BLM lands adjacent to the Mendocino National Forest.

Currently, I sit as co-Chair of the Public Lands Drug Coordinating Committee (PLDCC) at the Office of the National Drug Control Policy (ONDCP). This group is comprised of the NPS, the BLM, the Bureau of Indian Affairs, the U.S. Fish and Wildlife Service (FWS) Division of Refuges and the Office of Law Enforcement and Security within DOI, the U.S. Forest Service, the DEA, the Department of Homeland Security, and the National Guard with participation from peripheral agencies. This group meets to develop strategies for working with each other and our state and local partners to effectively utilize limited resources to combat the problem of cultivation of marijuana on our public lands. 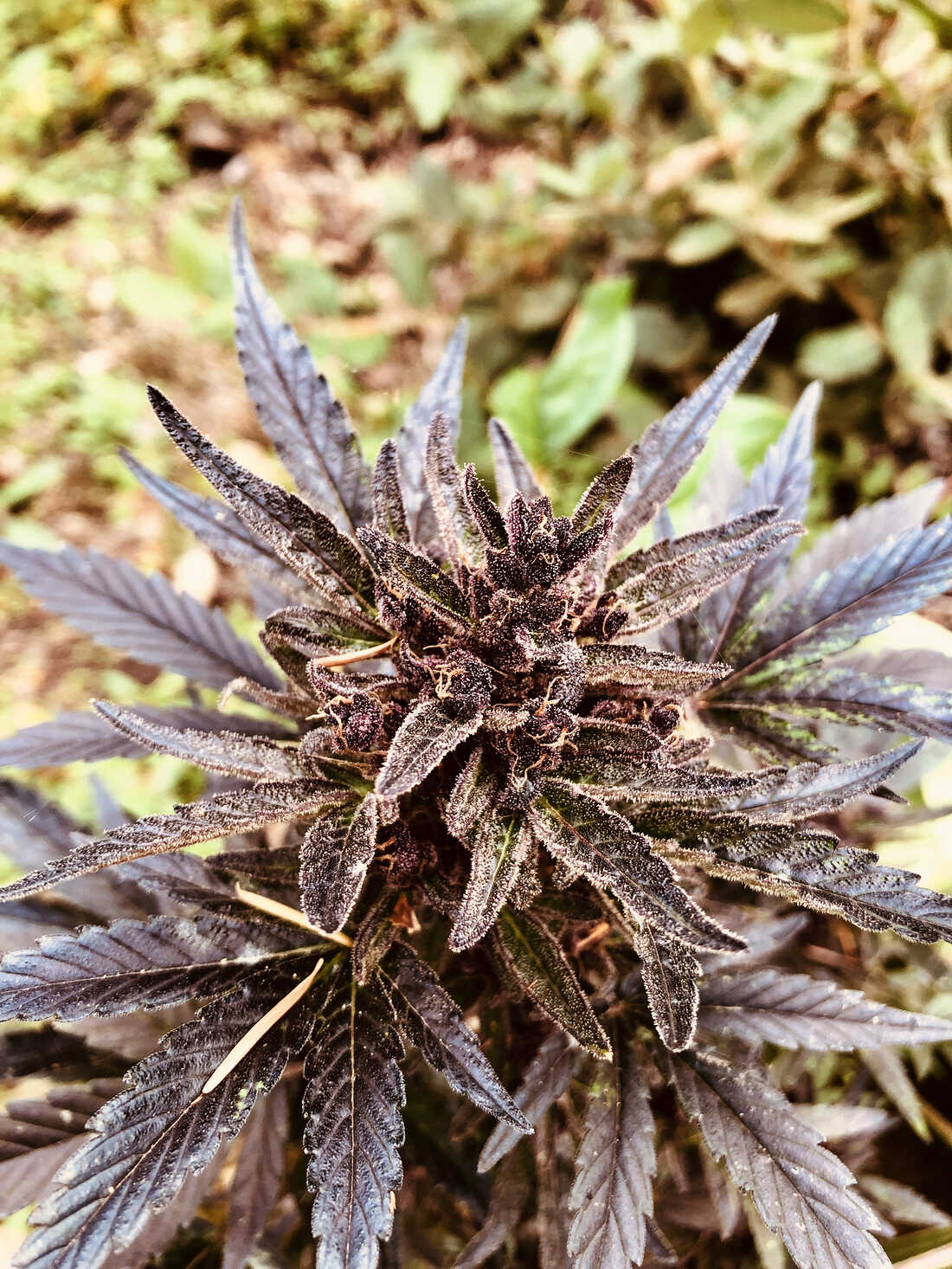 Water and wildlife in the nation’s public forests are slowly being poisoned by insecticides and other chemicals used in illegal marijuana operations, say forest police and researchers. They warn that the potential environmental damage could last generations.

On all lands in California — private, state and public — law enforcement seized more than $1.5 billion worth of illegal marijuana in fiscal 2019, the state’s attorney general says. Eric Westervelt/NPR hide caption

Marijuana Is Legal In Colorado, But The Illegal Market Still Exists

But the agency doesn’t really know just how many sites are out there on federal lands. Officials estimate they find fewer than half.