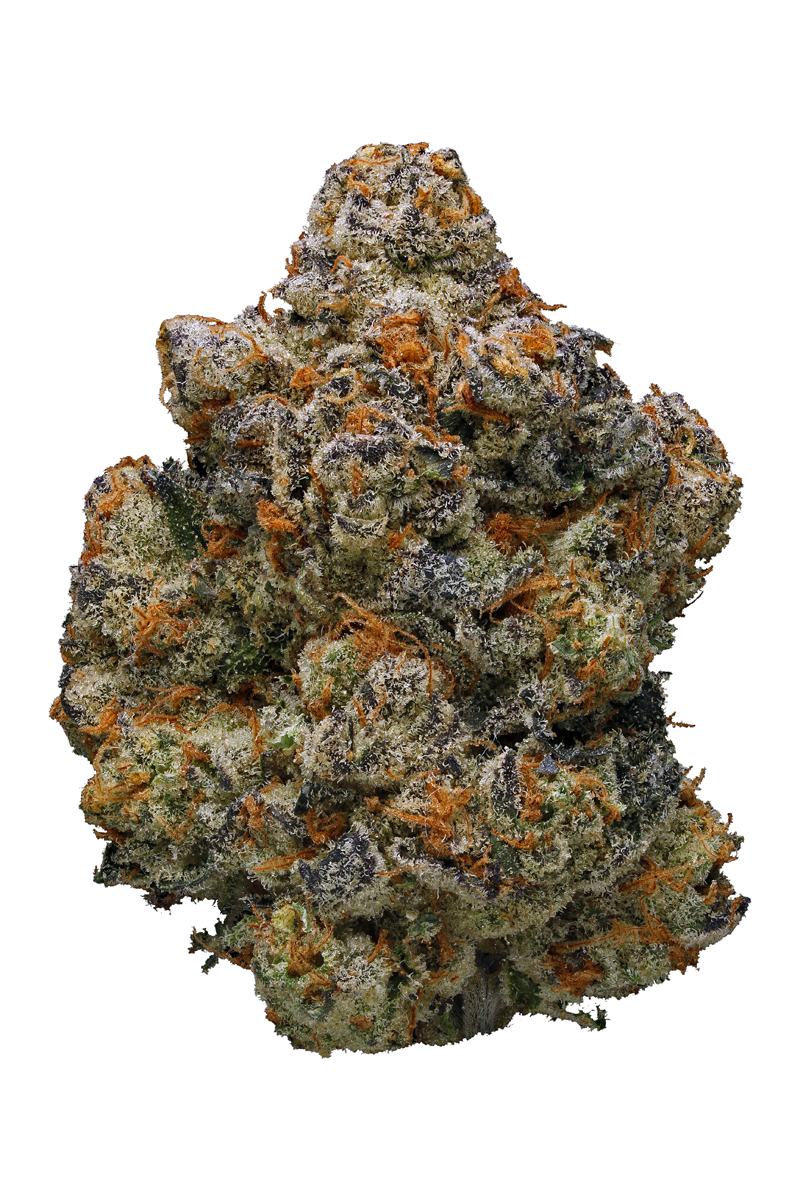 These buds bring a funky odor. It’s like smelling a donut bakery mixed with chemical solvents, particularly turpentine and lemon-pine cleaner. Smoking Forum Cookies is reminiscent of eating fried dough with powdered sugar and a peppery bite. The taste is delicious yet disgusting. It is a true cannabis paradox.

The Forum Cookies strain looks similar to GSC, having chunky peanut-shaped nuggets. They have a mix of tightly packed mint and forest-green leaves. Fiery-red pistils that are tightly curled can be found scattered throughout. White-trichome hairs give the flower a fuzzy-looking finish.

The Forum Cookies cannabis strain was created by crossing the F1 Cut of Durban Poison with OG Kush. It was made commercially available through Cookie Family Genetics out of the Bay Area. TGSC was back crossed with the 100% pure sativa F1 Durban Poison, making it a sativa-dominant hybrid.

The high is reputedly instantaneous and intense. Reviewers have reported feeling as if their thoughts sped up and the universe was being viewed through a fresh lens. That lens may have been a little out of focus, but in a wild and fun way. That’s because focusing became difficult for them with this potent masterpiece whose THC levels test up to 28%. Their mood improved as their emotions became nearly irrelevant. Their pain dissipated. Some felt energized. Medical users with severe PTSD and migraines reportedly felt relief after using the Forum Cookies strain. 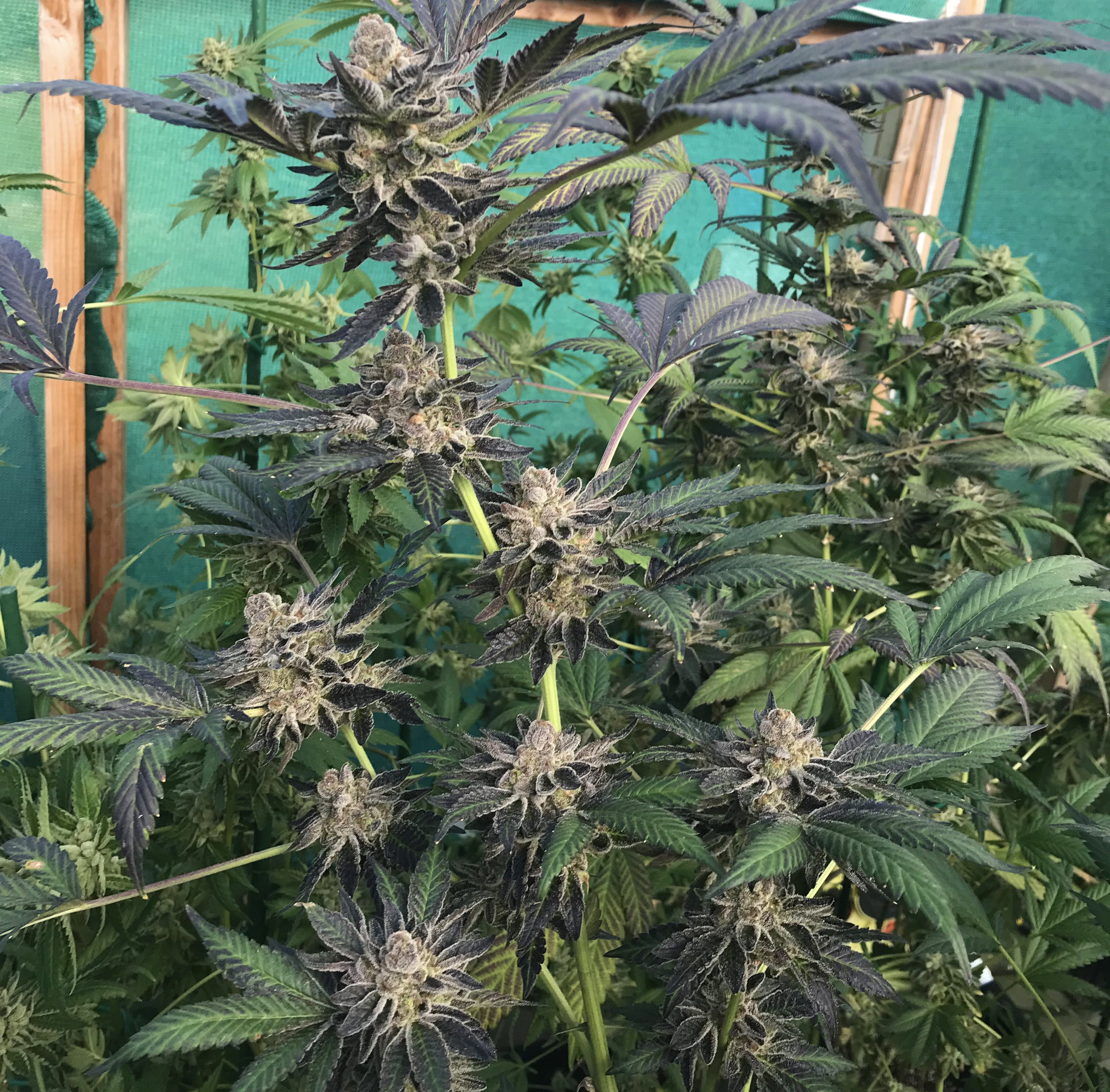 (Florida OG Kush) x (F1 Durban Poison) = Forum Girl Scout Cookies There has been much speculation to what the genetic make up of GSC actually is. Based on comments made by Jigga, the creator of GSC, in a High Times article called Inside Girl Scout Cookies, he refers to the F1 as their secret sauce and it having a pissy funk to the flower. This leads me to believe that the F1 = Cat Piss and is probably the reason for GSC mentholated funk and frosty resin rails. Now, this is just a guess at what F1 truly is, and only the Cookie Fam will probably ever know for sure.
The Forum cut is more than likely an S1 of the original GSC

Why Is It Called the Forum Cut of GSC?

Forum Girl Scout Cookies is what the majority of medical patients consider true GSC. The name Forum comes from the ICMag.com forums where this cut was originally documented. She grows the most beautiful flowers. They don’t get very big, but are extremely dense.