Ellis talks with wonder about the making of Ghosteen, the celestial-sounding record he and Cave created together in Malibu in 2018. Made after the death of Cave’s 15-year-old son, Arthur, in 2014, it is infused with an almost otherworldly spirituality that has no precedent in recent rock music.

A classically trained violinist and gifted multi-instrumentalist, Ellis has been a member of Cave’s band, the Bad Seeds, since the mid-1990s. On stage, his extravagantly expressive playing is something to behold, all flailing arms and furrowed brow, his bow held aloft like a matador’s sword before being drawn across the strings of his amped-up violin. It is in the recording studio, however, that the dynamic between the two has transformed Cave’s music of late. Their shared desire to push against the familiar has resulted in two of the most formally ambitious and critically lauded albums of recent times, 2019’s daringly ambitious Ghosteen, and this year’s Carnage – the first non-soundtrack record they have made in both their names.

The 66-year-old star slowly made her way to the piano, sat down, took the gum from her mouth and stuck it on a towel atop the Steinway. She then began a performance that Ellis describes as “transformative” – both for her and the audience. “As she played, you could see she was becoming energised by the music,” he says, “It was one of those rare events after which nobody was going to leave the same as they walked in.”

The book features photographs, mainly of the gum’s various transformations, but is also punctuated by musings on subjects close to his heart, such as friendship, family, collaboration, loss, spirituality and superstition, as well as the role of risk and serendipity in his creative life. A memoir of sorts then, I suggest. “Well, that was definitely not my original intention,” he says, “but weirdly it turned into a kind of fractured memoir. I think a book can pull your story out of you, which is what happened with this one. Through writing about the gum, I also found a way of reconnecting with people who meant a lot to me and trying to close a few narratives that had remained open-ended and unfinished somehow.”

Cave recalls that moment in his short introduction to Warren Ellis’s first book, Nina Simone’s Gum, which will be published by Faber next month. In it, Ellis tracks the unlikely journey of that small piece of gum since he folded it in the towel and carried it backstage at the Royal Festival Hall. That journey becomes a metaphor for his creativity – the blossoming of a small idea into something bigger and bolder – but also a journey inside the impulsive, improvisatory mind of Warren Ellis, his passions, obsessions and superstitions. “I wanted the narrative to be in free flight all the time,” he says, “so you didn’t know what it was exactly, because I didn’t.”

The pair met in 1993 and have been through a lot together since, including coming off heroin at around the same time – “I don’t talk about it,” says Ellis, “because it’s the least interesting aspect of anything about my life.” Ellis was initially invited to play on a recording session by Cave, who was a fan of Ellis’s other band, Dirty Three, an instrumental group who came together in 1991 and are still going strong. “When I started playing with Jim [White] and Mick [Turner],” says Ellis, “it was the first time I found what I had heard in other music – just the liberation of feeling like you’ve scaled the top of a mountain one moment and you’re lying face down on the floor the next.”

O n the evening of 1 July 1999, the Australian musician and longtime Nick Cave collaborator Warren Ellis watched from the stalls as Nina Simone walked on to the stage of the Royal Festival Hall. It was the penultimate concert of that year’s Meltdown festival. As the audience rose to its feet as one, cheering and applauding, she stood for a few moments at the front of the stage, one clenched fist raised, and glared out into the sea of adoring faces as if ready to do battle with them.

“Warren is a character,” says Dominik. “Just conversationally the way he can go off on these incredible verbal flights is quite something. Creatively, he’s incredibly open, but I have to say, he’s also enigmatic, even a bit secretive. He appears to be letting it all hang out, but he’s not really telling you anything about himself. That’s why the book was such an interesting read for me – on one level, it’s a metaphor for the creative process, but it’s also a deep insight into his inner life told through the obsession he has with the chewing gum.” 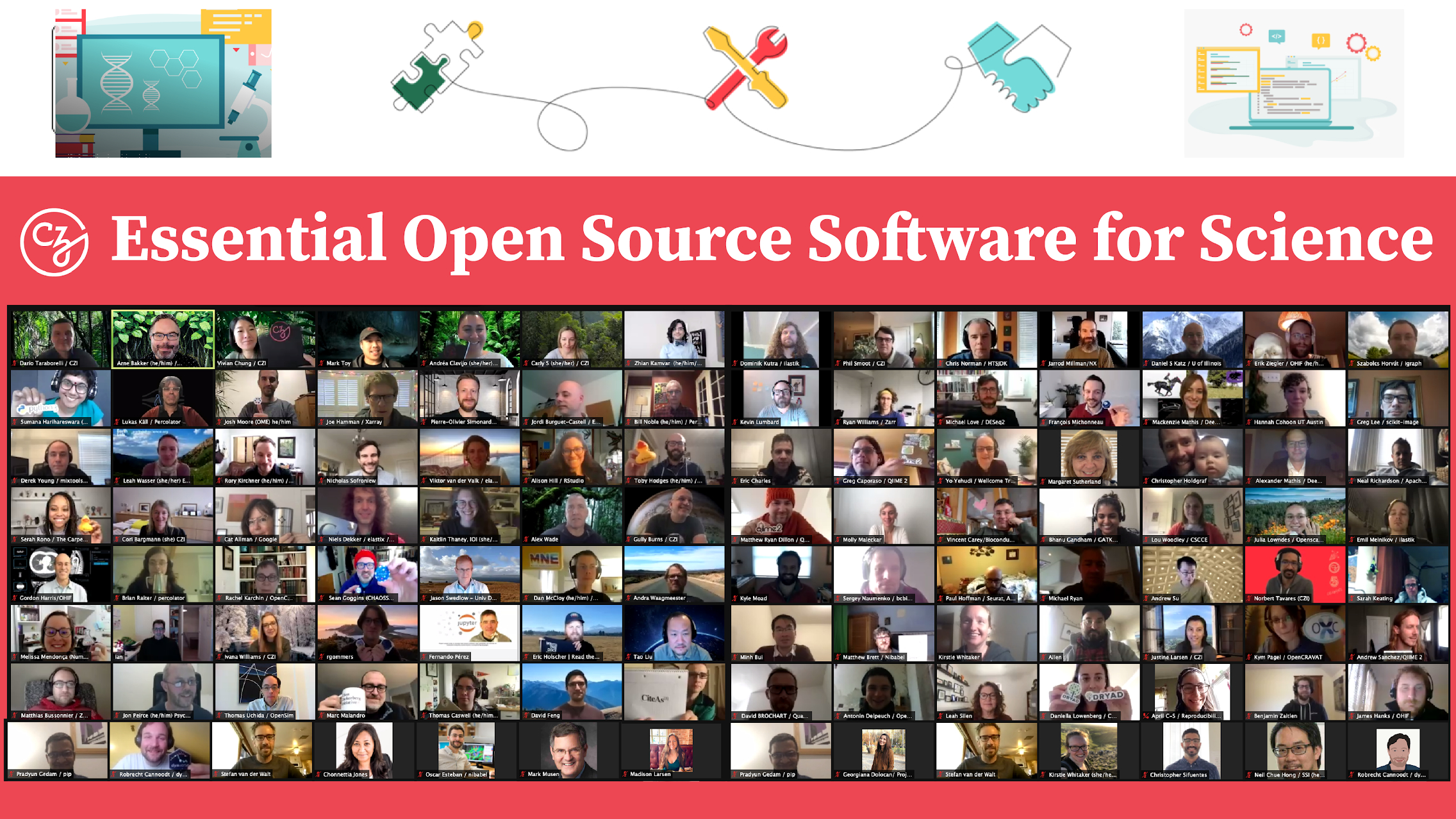 The Neurodegeneration Challenge Network (NDCN) 2021 Annual Meeting brought together 423 participants, representing NDCN the laboratories funded under three RFAs, to share their recent scientific discoveries, network with each other, and learn about tools and resources available to the network.

This annual meeting brought together grantees from two cycles of Imaging Scientists RFAs to build community, and identify the most transformative immediate steps and long-term strategy to advance the field of imaging. The three-day event had over 100 attendees and was organized with themes covering new approaches in core management, community development, imaging education, technology development, and image analysis pipelines. The event was hosted on MURAL whiteboard, a virtual environment designed to engage participants. The five invited keynote presentations of this meeting are available to watch on YouTube .

Open hardware provides a unique opportunity to accelerate biomedical science by democratizing access to key hardware and improving data quality, efficiency, and reproducibility through more transparency and quicker community development cycles. Open hardware development is growing quickly in the imaging field, where instrumentation can be inaccessible due to high costs and expensive maintenance.

On February 3, 2021, the Patient-Driven Research Program virtually hosted the Patient-Led Registry Data Interoperability Strategy Session. A small group of experts across the rare disease community, along with informaticists, bioethicists, and ontologists, met to frame the challenges in rare disease registry data interoperability, identify key priorities, envision solutions, chart a path forward, and center patient-driven research. The focus on interoperability provides an opportunity to enable usability and analyses across rare disease data sources and systems, in turn, making it easier for patients to share data with researchers, and for those researchers to fully leverage patient voices in rare disease research.